6 Hidden Gems of Spring in Japan

It’s easy to fall in love with Japan especially in the spring. It is the best time to visit Japan as the cherry blossom is in full bloom where the temperature hovers around 13°C in the afternoon. This is when you would want to take your own pace to soak in the sight and sound of the season. What makes this even more inviting is how easy you can navigate around Japan’s systematic and efficient public transport even for non-Japanese speaking tourist.

The Japan Rail Pass (also commonly called JR Pass) is a very cost effective rail pass for long distance train travel in Japan. This pass, available only to foreigners, gives unlimited use of JR trains for one, two or three weeks. The Japan Rail Pass must be purchased before arriving in Japan as it is not for sale inside Japan. The pass comes intwo types – ordinary and green. Green cars (first class cars) offer more spacious seats than ordinary cars. 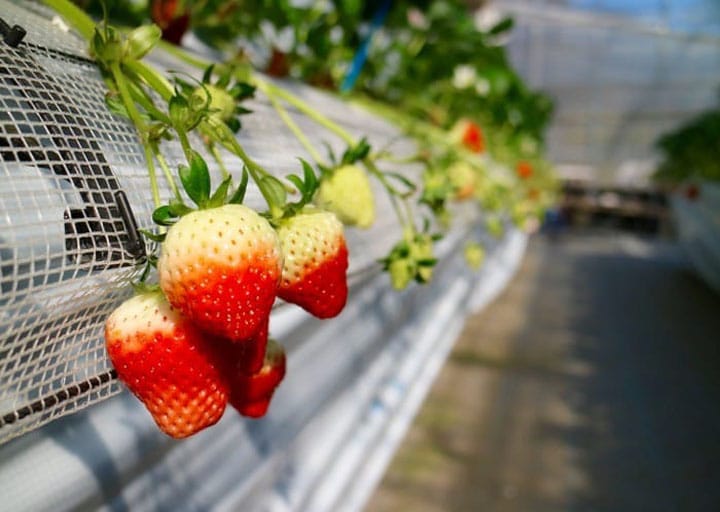 Japan’s second largest producer of strawberries. The Amaou variety from Fukuoka is known for its large size and balance between sweetness and acidity. In spring, strawberries are in full flavour. There are many farms near Fukuoka strawberry picking is allowed. A recommended farm is Strawberry Fields (Chikushino Strawberry Farm) the largest strawberry farm in Kyushu that is just a 5-minute taxi ride from Harada Station and 20 minutes away from JR Hakata Station (reservation required).

Kumano Kodo describes a series of pilgrimage trails through the southern Kansai region. The Kodo (“old ways”) have been in use for over 1000 years. They are one of the two pilgrimage routes to be designated as a world heritage site by UNESCO. Photo from The F

Dogo Onsen is the oldest hot spring resort in Japan which is nearly 1000 years old. The architecture of the impressive main building is indicative of its long history. Every morning at 6am drum beats will signify the opening of the baths. 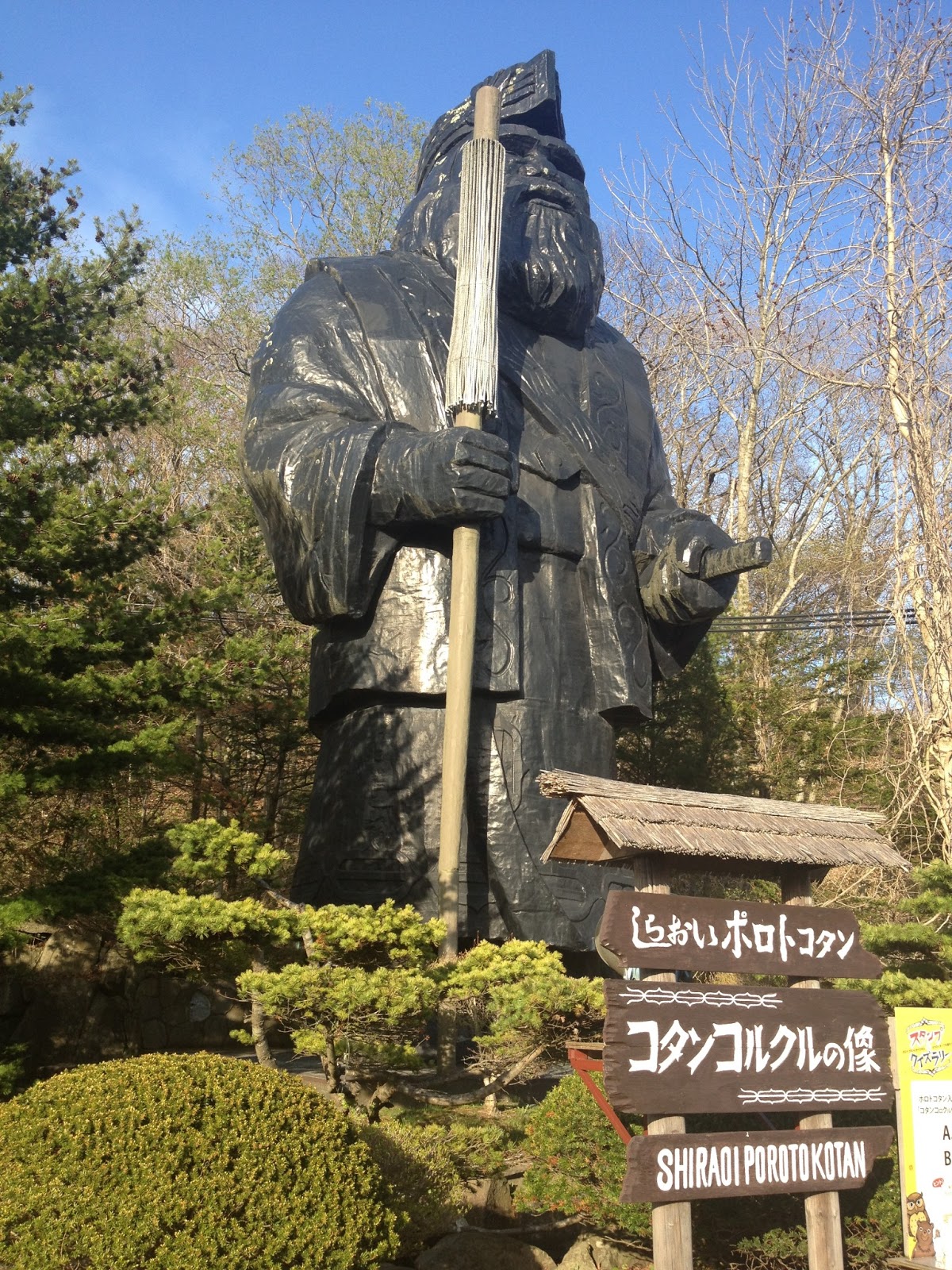 The Shiraoi Ainu Museum (Ainu Minzoku Hakubutsukan) is one of the country’s best museums about the Ainu, the indigenous people of northern Japan. The open air museum, which is also commonly known as Porotokotan (meaning large lakeside village in the Ainu language), is a replica village consisting of five thatched houses along the shore of Lake Poroto.

Hirosaki Castle is where the sensational 2,600 cherry blossom trees bloom all around the castle grounds in springtime. The Japanese Government have named the castle one of the 100 best spots for cherry blossoms in Japan. Some of the trees are more than 300 years old. A must visit for photography enthusiasts. Yu Nakagawa is a street-level store that is operated by Nakagawa Masashichi Shoten, a hemp fabric specialty store that is established in 1716. In this tranquil store, traditional arts and materials are used to create products that look modern but with a traditional feel like the Hanafukin. This material is typical to Nara and is made of mosquito net fabric. There are many uses for Hanafukin, such as a tea towel, and they come in a good variety of colours.

Where to Stay in Taman Negara

Culture, Money Talk and Tips for Travelling in Japan